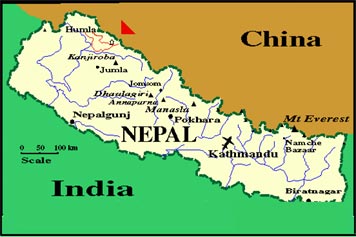 imalayan country and with many hidden Shangri-la destinations for you to discover and explore, Nepal located between two large nations; India and China, covers an area of 147,181 sq km. Although a small country in area, but one of the world’s richest countries in terms of biodiversity with its unique geographical location and altitude variation, elevation rises from 60 m above sea level to the highest point on earth, Mt. Everest at 8,848 m, all within a distance of 150 km resulting into climatic changes from Sub-tropical-alpine to Arctic. Nepal-occupying only 0.03% of the earth is home to: 02 % of all the flowering plants in the world; 08 % of the world’s population of birds (more than 857 species); 04 % of mammals on earth; 11 of the world’s 15 families of butterflies (more than 500 species); 600 indigenous plant families; 319 species of exotic orchids where on world would one find a vast change in temperature-landscapes-culture within a short distance, which adds travelers with mesmerizing time and indeed one of the best tourist destinations as listed by leading international travel magazines and various guide books making Nepal one the most sought adventure and cultural destinations.

Nepal captures world’s 8th highest peaks out of 14 highest mountains with number one Mt. Everest, Mt. Kanchenjunga, Mt. Lhotse, Mt. Makalu, Mt. Cho-Oyu, Mt. Dhaulagiri, Mt. Manaslu and Mt. Annapurna, the country Birth Place of Lord Buddha “The Light of Asia”, Nepal is also rich in its unique culture and tradition and, is prominent for its hospitality. This compact nation is home to 125 ethnic groups, 9 religion, and 123 different languages; Nepali being the national language. Nepal, land of Himalayan wonders truly amazing, it has much to offer to its visitors with Nepalese warm and friendly hospitality. Before the Tibeto-Burmans and the Indo-Aryans, Dravidian people came and settled in Nepal. Tibeto Burmans are Rai, Limbu, Gurung, Tamang, and other people, Indo-Aryans are Brahmin and Chettris, while Dravadians are Tharus, who live mostly in the plain region of Nepal.  These people live in Nepal and are known as the Nepalese. The Nepalese historians do know much about the early History of Nepal, and what they have recorded is from the Kirat dynasty.

The four dynasties that ruled Nepal were Kirat, Malla, Thakuri, and Shah. On May 28, 2008, Nepal was declared a Federal Democratic Republic. Currency and Foreign exchange Nepali Rupees that are available in the form of notes are 1, 2, 5, 10, 20, 25, 50, 100, 500, and 1000; 1, 2, 5, and 10 are also available in the form of coins. Exchange of the foreign currencies must be done either at banks or at authorized money exchanges in Nepal. The receipt of such a transaction is to be kept by you. You can also exchange your currency at Tribhuwan International Airport in Kathmandu in Nepal. Internet domain .np International dialing code +977

New Year: Nepal has its own calendar, and its New Year falls in the second week of April. All the Nepalese of different castes celebrate the Nepalese New Year with a sense of oneness. On this day, some of them go to picnics. Buddha Jayanti:  Nepal celebrates the birth anniversary of Lord Buddha, the pioneer of Buddhism, every year in May in Nepal. On this day, people visit to stupas and burn butter lamps. Saraswati Puja: Saraswati is the goddess of knowledge. The students and scholars of Nepal worship her between January and February, according to the Nepali calendar. Pens and books are also worshipped by them. Shivaratri: Shivaratri or the night of Lord Shiva falls between February/March, according tothe Nepali calendar. On this day, the Nepalese government legalizes the use of marijuana. The devotees can consume marijuana as well as can offer it to Lord Shiva. Holi: This festival of water and colors falls between February and March, according to the Nepali calendar and is celebrated to rejoice the extermination of Holika, a female demon.

Krishna Janmastami: The birth anniversary of Lord Sri Krishna falls between August and September. All the devotees worship Lord Krishna on this day by offering flowers and sweets and by chanting hymns. Tihar: This festival of lights falls between October/November and lasts for five days, and the Hindu Nepalese worship Laxmi – the Goddess of Wealth.  Crows, dogs, and cows are also worshipped on different days. Crows are regarded as a messenger; dogs are looked upon as the most obedient animal, and cow is worshipped as the symbol of wealth in Hinduism. Dashain: During the month of Kartik (late September and early October) the Nepalese people celebrate Dashain, which is the longest festival of Nepal, and in which the goddess Durga is worshipped for 15 days. The devotees also sacrifice animals. 123 languages are spoken in Nepal, but its major language is Nepali. The current young generation of Nepal also speaks English. Below are the common Nepali phrases that you should know when you are in Nepal. 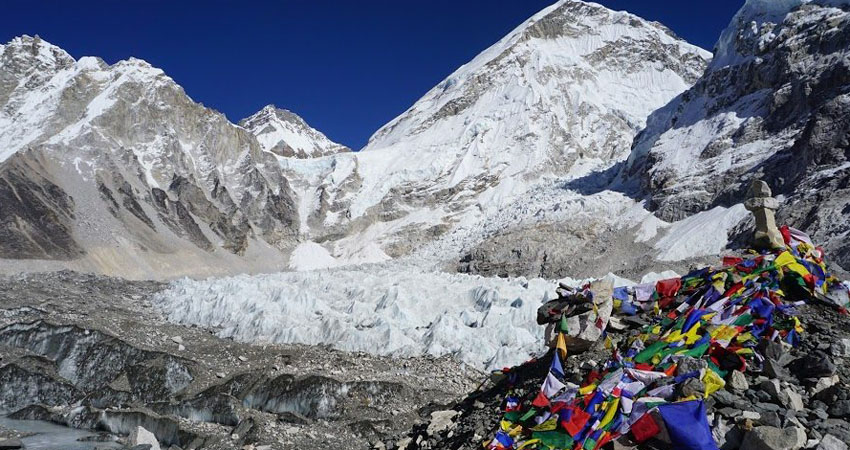 Everest Base Camp Trek is sure on your bucket list if you are an adventurer trekker. Remarkable Adventure Trek has set up a standard itinerary for you with the obligation that you will surely enjoy the world’s striking and beautiful highest mountains with acclimatization days. Our general and standard itinerary days cover a well-recognized trekking […] 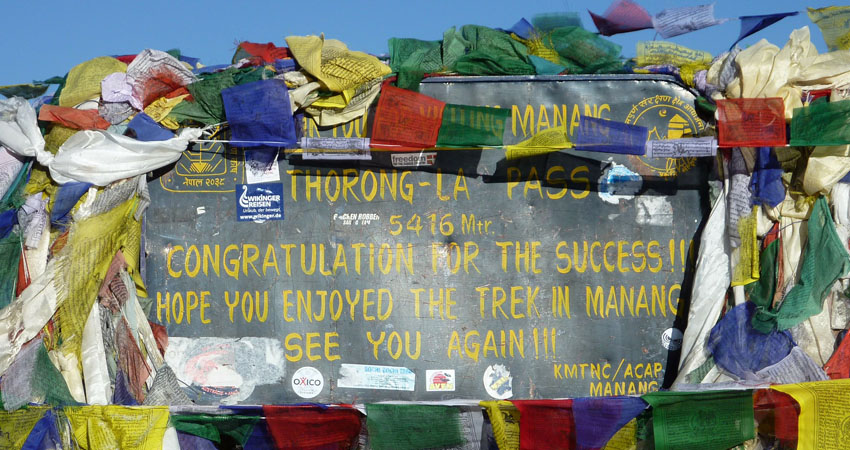 Namobuddha Day Hiking: After having breakfast, we drive from Kathmandu to Dhapasi, 35 km, for one and half hours through an ancient Newar town called Panuti. From Dhapasi, we follow the uphill hiking trail, cross a suspension bridge and pass through small villages.  We will see a huge rice field on the way. The hiking […] 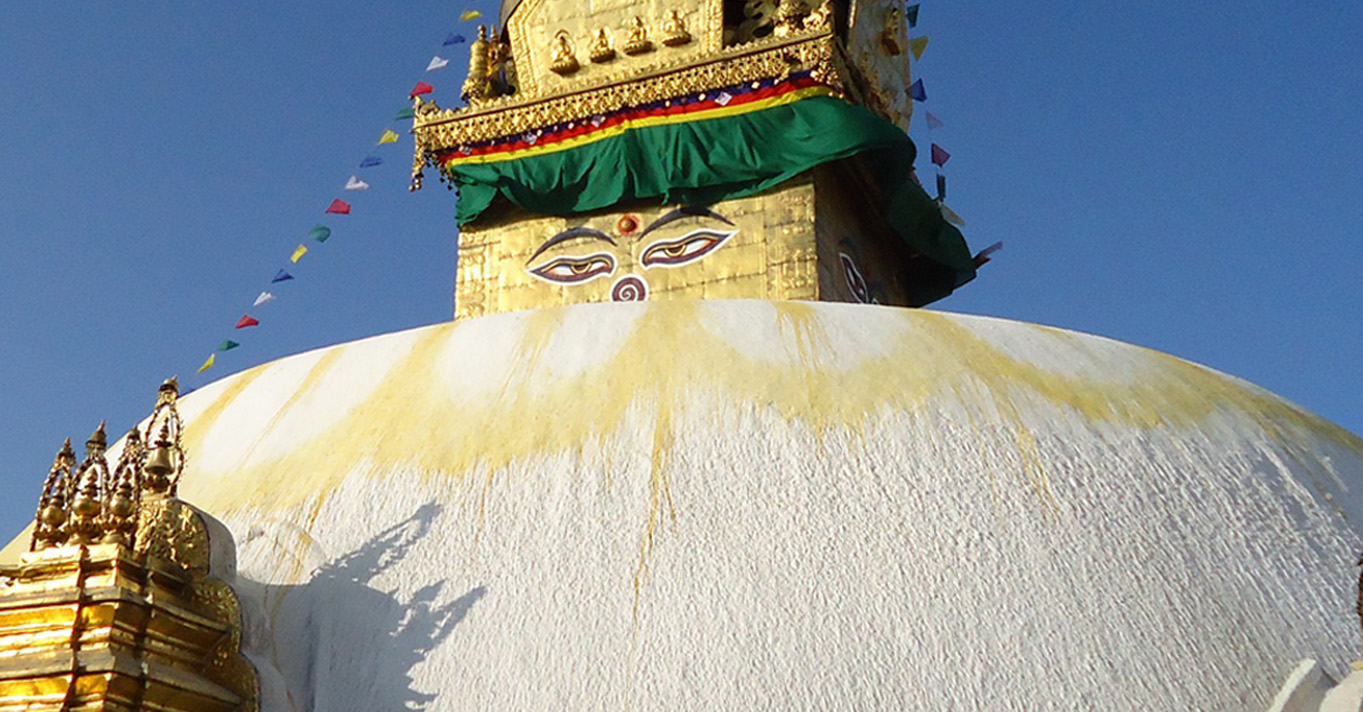 Cultural & Historical Tour of Kathmandu Valley: Situated in Kathmandu Valley, the three districts Kathmandu, Bhaktapur, and Lalitpur (Patan) boast a vast collection of historical monuments, some of which date back to medieval Nepal. Among these sites are many temples, from which Kathmandu takes its nickname “The City of Temples”, palaces, a pagoda, and age-old […] 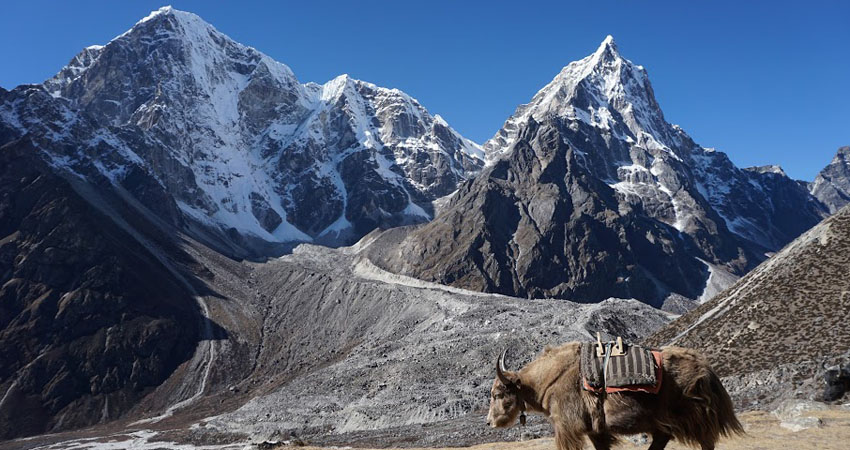 Everest Base Camp Budget Trek is sure on your bucket list if you are an adventurer trekker. Remarkable Adventure Trek has set up a standard itinerary for you with the obligation that you will surely enjoy world’s striking and beautiful highest mountains with acclimatisation days. Our general and standard itinerary days cover a well-recognised trekking […]

Jiri to Everest Base Camp Trekking a remarkable adventure where you can have the best of lower and higher Everest region which includes both Solu and Khumbu district, an opportunity to observe the low farmland to higher terrains villages of the Highlanders of Everest the famous Sherpa tribes, whose life are interwoven with Buddhism exploring […] 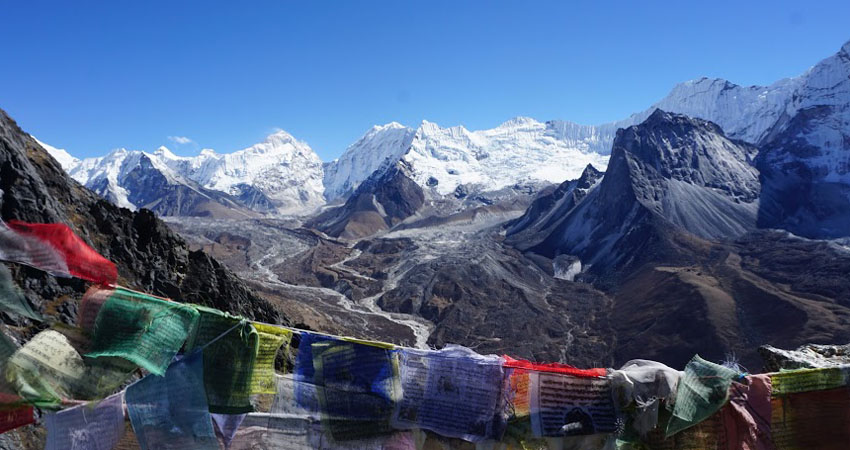 Everest High Passes Trek is an incredible adventure which leads you to one of the world’s highest spots at above 5,300 meters with tremendous and spectacular panorama of highest peaks of the planet earth, where Remarkable Adventure Treks with proper planning runs this Everest High Passes Trekking accompanied by our highly rated expert guides and […] 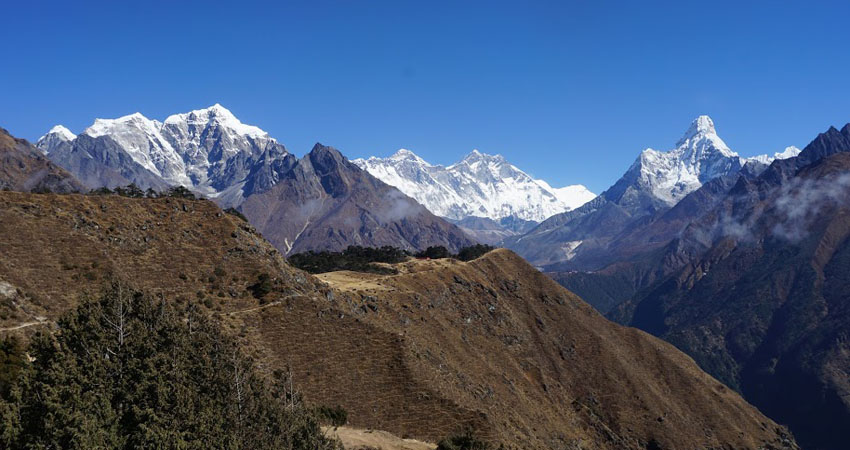 Remarkable Adventure Trek offers a scenic and exciting journey on Everest Trek where you will be overwhelmed with breathtaking scenery of world highest peaks in the shade of Sherpa Buddhist culture making this adventure worthwhile with an exciting moment on daily walks. Trekking around Everest region offers you a great opportunity to get on the […] 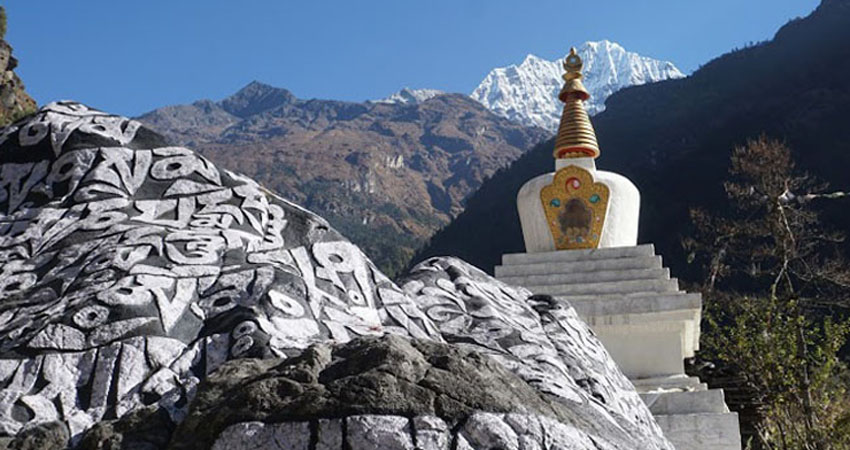 Everest Luxury lodge Trek itinerary is an outcome of years with in-depth planning and study gaining an experience of walking on high mountainous and hilly trail of Everest and Khumbu region, acquiring the best services of quality hotels around Everest region, we have procured and analysed from the feedbacks of other Everest trekkers from Lukla to […] 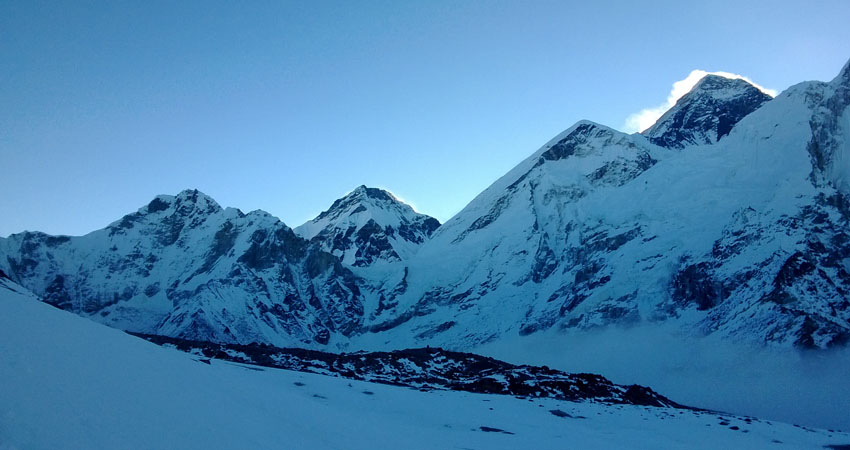 Cho-La Pass trek and Everest Base Camp Trekking with Remarkable Adventure Treks lead you to enjoy the both sides of beautiful Khumbu valley and high ridges, where this wonderful adventure ends on the roof of the world at Everest Base Camp at 5,365 m high surrounded by incredible world highest peaks including a massive Khumbu Ice […]